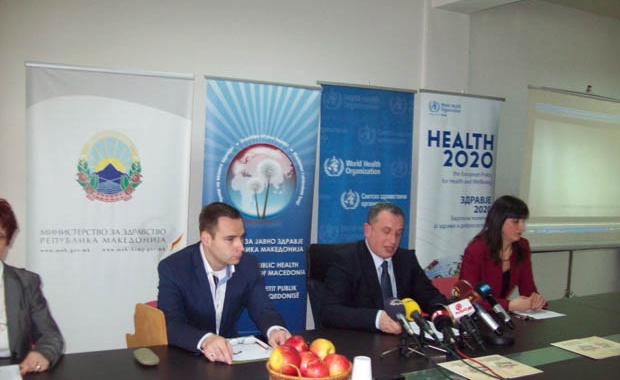 At today’s press conference was concluded

Statement from the press conference of ass. Dr. Shaban Memeti, Director of the Institute of Public Health

Each year the World Health Organization selects a priority area of ​​global public health problem as the theme for the World Health Day, 7 April. The theme for the World health day in 2015 is committed to food safety, with the motto – food safety – from farm to plate. From the motto, it can be seen call for enhanced intersectoral collaboration in the control system of food. This topic has great importance for all people on the planet, the more stakeholders, including government, civil society, private sector, and intergovernmental agencies.

On World Health Day 2015, WHO Europe estimates that the number of infected people with diseases that are transmitted through food, is higher than the reported, and emphasizes the need to improve cooperation between sectors to reduce health risks associated with unsafe food.

Institute of the Public Health as a national preventive health institution has a role in recording and analysis of data related to the foodborne diseases and thereby alerts for emergence of a trend in certain diseases. But also, it participates in the control of food safety through accredited laboratories in the process of creating policies for risk management.

The national system for reporting and recording of infectious diseases among the population in the country, can be seen that infections caused by microbial contaminated food have variable trend, bacterial food-borne infections and intoxications have an increasing trend, salmonellosis is increasing, and also, intestinal infections caused by E.coli, due to the recently introduced legal obligation to report. During the 2014, for the first time was recorded outbreak of listeriosis caused by contaminated food, which was followed by a high mortality rate (50%). On the other side, brucellosis marked increasing trend due to intersectoral efforts to reduce the incidence of this zoonosis. 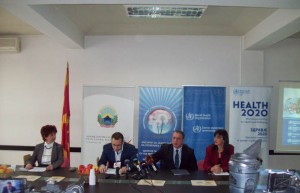 It is commonly caused by eating food contaminated by bacteria, such as Salmonella,Campylobacter, Clostridium perfringens, Staphylococcus aureus, Bacilluscereus or Escherichia coli (E. coli), or by a virus, such as norovirus.

Eating contaminated food can have very severe consequences, someof which can be long term, including kidney and liver failure, brain andneural disorders, reactive arthritis, cancer, septicaemia and even death.

Health and economic impact E.coli (EHEC *) outbreak in Europe in 2011

“Today, the journey from where our food comes from to how it ends on our plate is longer and more complex than ever before. Food safety risks exist at every step. Our food safety and control systems must adapt and work together across sectors, along the entire food chain.”

By working together, health and agriculture sectors can prevent infectious and non-infectious diseases, antimicrobial resistance, to support sustainable development, and to provide (both in urban and rural areas) to population  having access to safe and nutritionally adequate food

How agricultural sector can promote health through actions in food safety?

How health sector can help agriculture stocks for food safety

Foodborne diseases, related to contaminated food with bacteria in 2014 in Macedonia 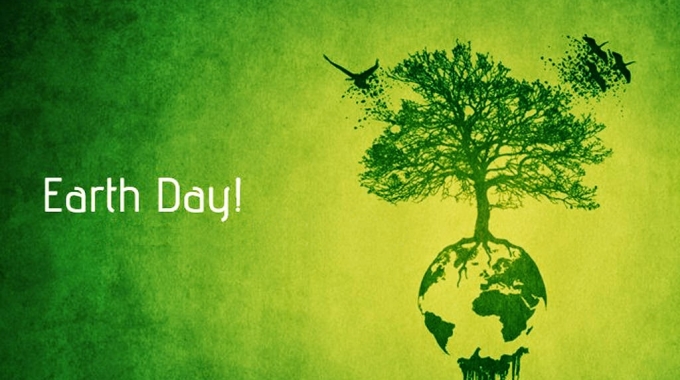