In the period from 31,08-.06,09.2019,, 4 cases of measles are reported, from which there is no laboratory confirmation for the final classification of cases as measles.

Due to the epidemiological criteria, a measles epidemic is ongoing on the entire territory of the Republic of North Macedonia.

From the total cases of measles, 34.9% were laboratory confirmed, 36.4% were epidemiologically related, while 28.7% are clinical measles.

According to the results obtained from the samples sent to Luxembourg’s reference measles laboratory, the B3 Dublin genotype circulates in the country, which circulating also in the neighboring countries.

The total number of immunized people aged 14 years with MRP vaccine since the start of the epidemic in the republic is 37189.

From the beginning of the epidemic to present date, in the Centers for Public Health, a total of 6237 people have been vaccinated, of which more than 60% are health workers, students and pupils in secondary medical schools, the rest are persons over 14 years of age. 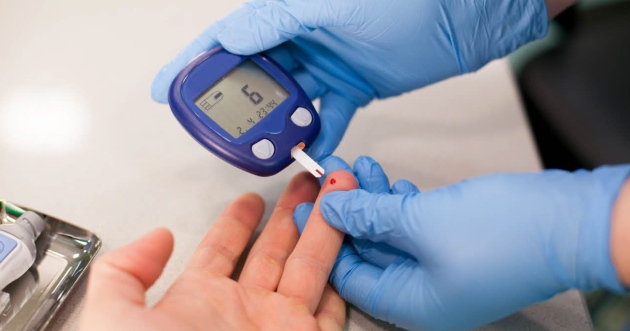 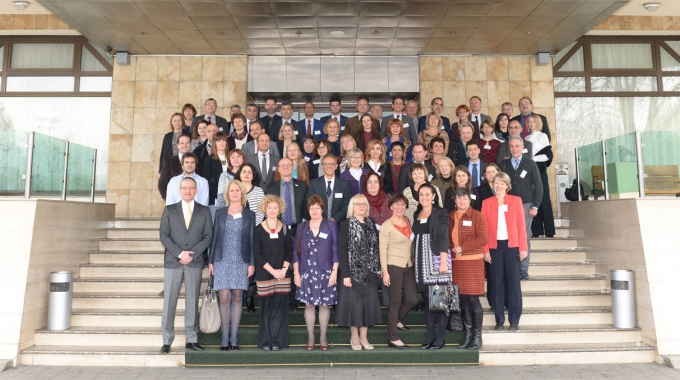