November 25 was declared as International Day Against Violence Against Women at the first meeting of feminists in Latin America and the Caribbean (Feminist Encuentro), held in Bogota in 1981. At the meeting, the women talked about domestic violence, rape and sexual abuse as well as the regime’s violence in which women suffer, including torture and violence against political prisoners. November 25 was chosen as the day of remembrance of the sisters Mirabel (Patri, Minerva i Maria Teresa) who were brutally murdered by the dictator Rafael Trujillo in the Dominican Republic in 1960.

The Convention of the Council of Europe on preventing and combating violence against women and domestic violence or so-called “Istanbul Convention”, adopted the following definitions:

Data from various studies conducted worldwide show that in all countries regardless of whether they are developed or developing countries, regardless of their religious affiliation, culture, age, or status, women are more or less exposed to some form of violence whether physical, sexual or psychological. Violence as such represents the most common form of violation of human rights in Europe. According to statistics, every third woman in the world is a victim of violence by their partner, while one in five is subject to the threat of sexual violence. Women worldwide are subjected to violence, and the size and the actual nature of this problem often remains hidden. The reason for this is mild penal policy in cases of violence against women and it sends a terrible message that violence is legitimate and socially acceptable, concerning the fact that criminal charges are often rejected, due to lack of evidence, because the victim does not want a criminal prosecution or decides not to testify.

NO EXCUSE FOR VIOLENCE

VIOLENCE AGAINST WOMEN IS CRIME!

Related Posts
The INHERIT project of the Institute of Public Health will offer a powerful tool for creating policies for health, well-being and a healthy environment at local and central level
Piloting the Questionnaire for healthy settlements in the Municipality of Karposh The INHERIT research project,… 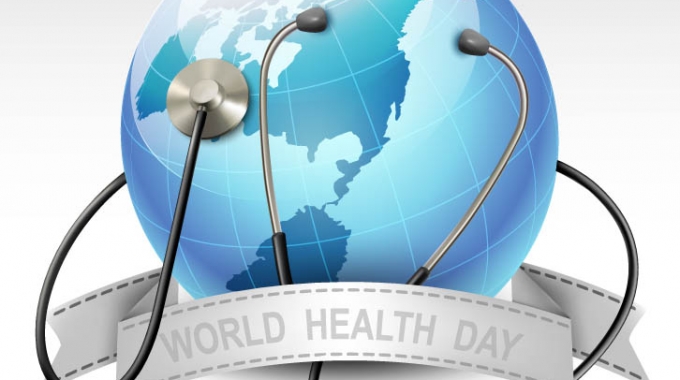