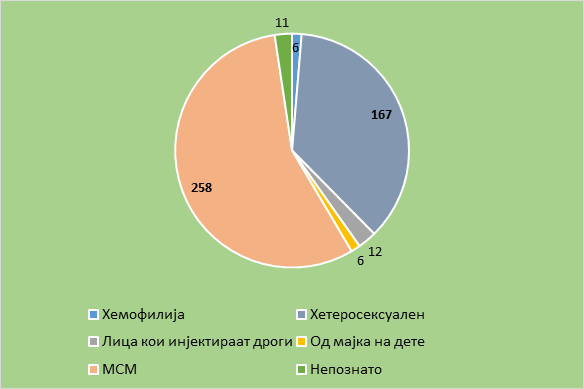 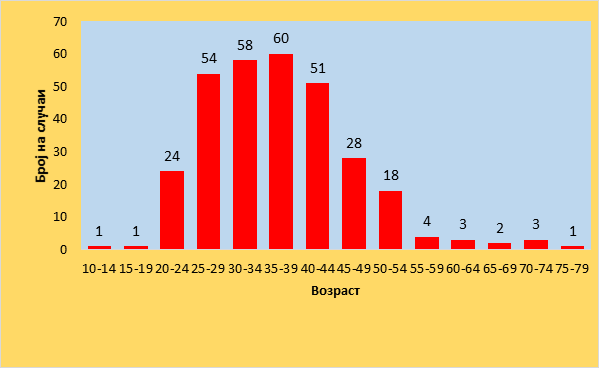 HIV status in North Macedonia in 2019

Distribution of cases by CPH 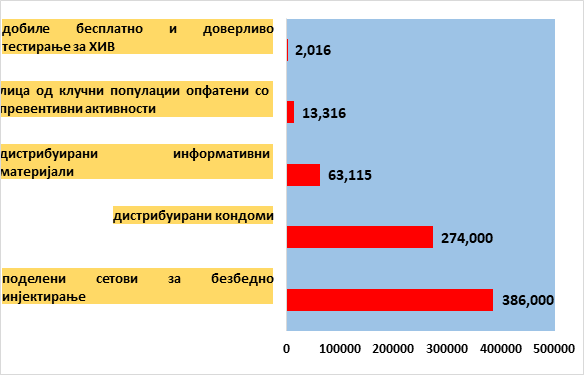 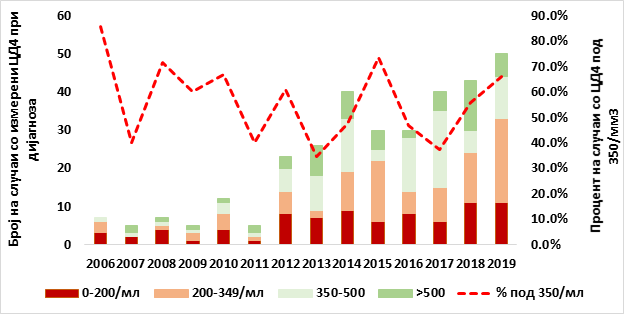 Related Posts
SITUATION WITH INFLUENZA IN MACEDONIA, season 2018/2019 (week 20)
During the 20th week of 2019, (13.05.2019-19.05.2019) the Republic of North Macedonia registered 30 influenza cases/flu-like…
Flash floods in Macedonia
We would like to inform you that the Ministry of Health and other relevant institutions…
May 10 – World Day for Physical Activity 2016
The usefulness of regular physical activity It has been proven that sedentary lifestyle is a…
Search
ИНФОРМАЦИИ ЗА COVID-19