Regarding the distribution of patients by age groups, the largest number of cases this week have been reported in the age group of 15-64 years (1209 cases) and the highest incidence is registered in the age group, from 5-14 years. (I=137.8/100.000)

Based on the data provided to EuroMOMO, mortality has increased over the past weeks, especially in the countries of the southwestern part from Europe. 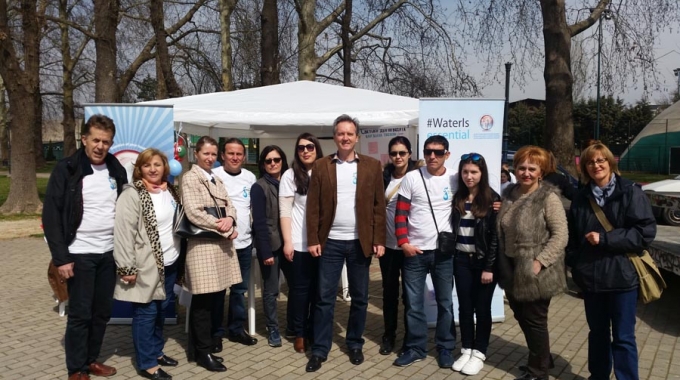