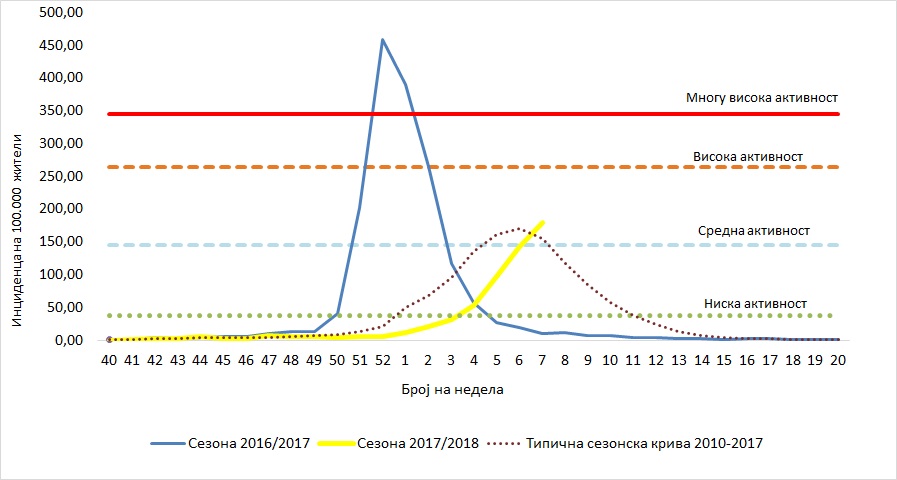 Regarding the distribution of patients by age groups, the largest number of cases this week have been reported in the age group of 15-64 years (2201 cases) and the highest incidence is registered in the age group, children from 5-14 years. (I=377.2/100.000 ) 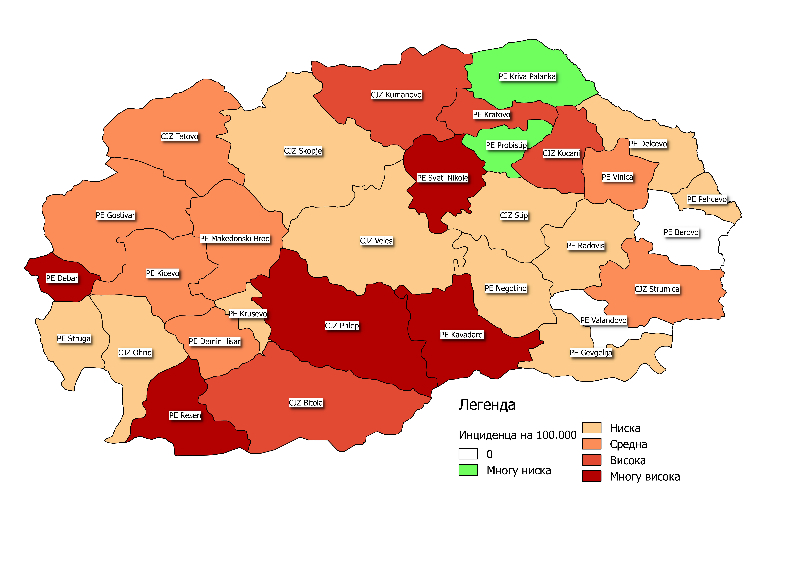 During this week the laboratory for virology of IPH has received 34 samples, materials for laboratory diagnostics. 25 samples(73.5%) are positive for the presence of influenza virus, subtyped as 38 Influenza B (Yamagata) and 9 Influenza A(H1N1)pdm. and 4 is Influenza A non-subtyped 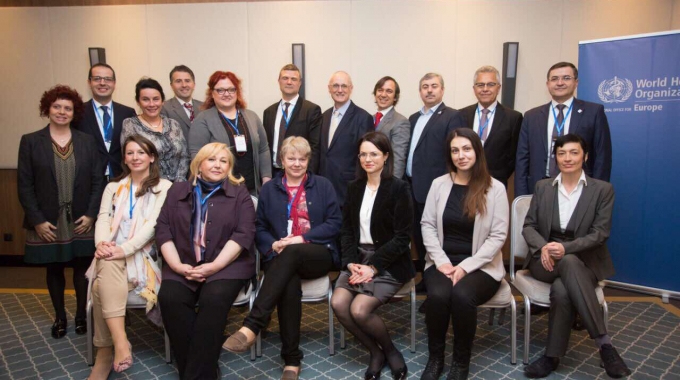 Meeting on non-communicable diseases (SEEHN)
On April 2, 2017 in Chisinau (Kishinev ) Moldova, was held a meeting on non-communicable…
World No Tobacco Day 2019
Tobacco and lung health Every year, on 31 May, the World Health Organization (WHO) and…
INFORMATION on the situation of measles in the Republic of North Macedonia in 2018-2019, May 23, 2019
In the period from 17-23.05.2019, a total of 105 cases of measles were reported. From the…
Search
ИНФОРМАЦИИ ЗА COVID-19