Compared to the number of cases registered in the 47th week of last season , and compared to the typical seasonal curve (n = 91), the number of reported cases was lower for 9.5%.  (Chart 1).
The reported incidence is below the weekly limit of seasonal activity of the influenza virus (I = 36.38 / 100,000). Influenza activity is below the seasonal level, ie the threshold for entry into the influenza season has not yet been reached (chart 1). 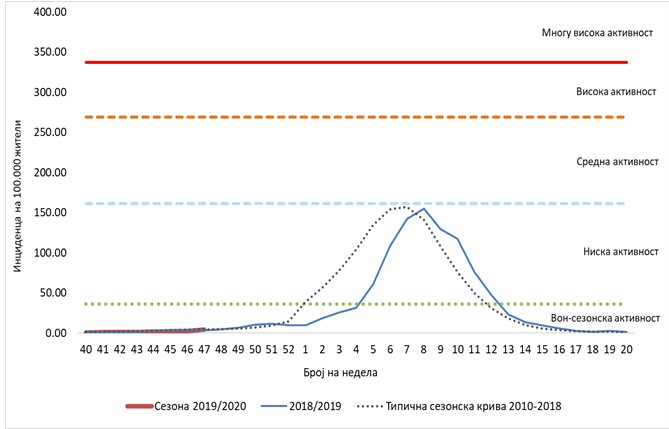 During the season 2019/2020, 49 materials were available for laboratory testing of influenza in the IPH laboratory for virology.All were negative for the presence of influenza.

According to data from the EHS, since the start of the vaccination on 15.11.2018, and as of the close of this report, a total of 8,464 people from the at-risk population have been vaccinated. (Table 2 in the Appendix)

Related Posts
Diabetes
Key facts In 2014 the global prevalence of diabetes *was estimated to be 9% among adults…
Malaria in Greece
Current situation: According to the National Center for Control and Prevention of Diseases (KEELPNO) in… 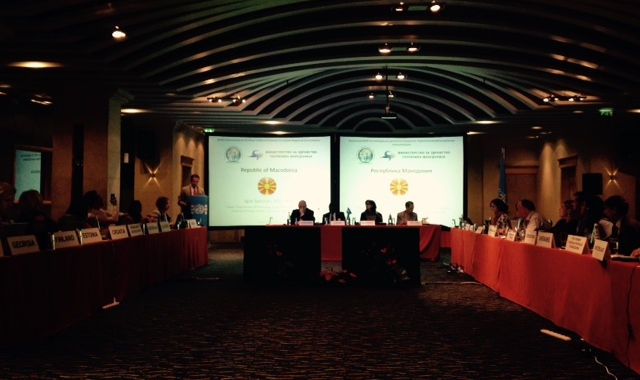