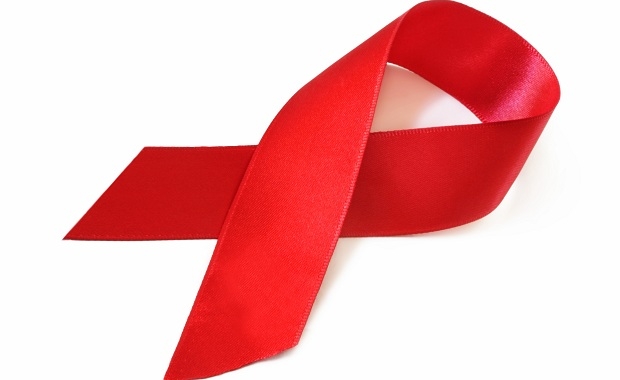 HIV continues to be a significant public health problem, so far 35 million people have died of HIV-related causes, of which 940,000 people died in 2017. It is estimated that approximately 36.9 million people live with HIV, of which 1.8 million were ill in 2017. In 2017, 59% of adults and 52% of children living with HIV received antiretroviral therapy (ART).

Distribution according to age indicates that the sexually active population aged 20-39 years is the most affected, accounting for 74% (n = 196) of diagnosed cases.

Chart 2. Distribution according to age newly discovered cases of HIV, 1987-2018

Cumulative according to the mode of transmission, most of the cases (213; 53%) were found in men who had sex with a man, the heterosexual mode of transmission was registered in 153 cases (38%), Drug injectors account for 2.5% n = 10), and 6 cases were reported in people with hemophilia (the last 15 years ago) and mother-to-child transmission (Chart 3).

Cumulative 99 people were diagnosed in Macedonia died due to AIDS-related causes.

Situation in Macedonia in 2018

Of the cases in 2018, more than half (n = 21) have a place of residence in Skopje, and the remaining 18 cases are registered as sporadic in 13 cities from Macedonia. One case in 2018 is a foreign national.

HIV prevention programs and activities in key populations cover a total of 10,289 people from key populations. Specifically, the basic package for HIV prevention included: 4.164 IDUs; 1,723 SR; 4,042 MSM and 73 people living with HIV. The scope of clients ranges from 88% to 93% of the targeted targets in the HIV protection program for 2018 (Table 1).

During this period, 3,350 people from key populations were surveyed with voluntary and confidential HIV testing. As part of the activities to reduce the risk of HIV and STI, nearly 67,000 informational materials, 274,000 condoms and 360,000 safe injection sets are given (Table 1).

Table 1. Overview of enrolled clients and preventive activities aimed at reducing the risk of HIV / STI in key populations

Public Health Centers are involved in the program and perform free and confidential HIV testing and counseling for rapid screening in the general population, services for diagnosis and treatment of sexually transmitted infections, counseling services for sexual and reproductive health, education for protection against HIV and other blood and sexually transmitted infections, distribution of educational materials. During the first three trimesters, 787 people with voluntary and confidential HIV testing were covered and 162 educational sessions were held in schools and colleges for ways of HIV and STI prevention

In the framework of the activities for achieving the global goal of UNAIDS “90-90-90″, a scientific study was carried out in Macedonia for determining the achieved results for this purpose for the first time.

According to the results, if the deceased and expatriate have been taken away, it is estimated that 402 people live with HIV by the end of 2017 in Macedonia. Of these, 221 or 55% of the estimated number of LHCs have been diagnosed so far. Of the diagnosed persons, 88.3% (195) were placed on ART, while 93.4% of those with ART were suppressed by the virus (Figure 4). This result speaks in favor of good care and successful treatment for diagnosed patients, but also the need to increase the number of HIV tests.

Chart4. Cascade of HIV care in the Republic of Macedonia by the end of 2017

aidshiv
Related Posts
Melanoma
Melanoma is the most serious form of skin cancer in terms of mortality. It may… 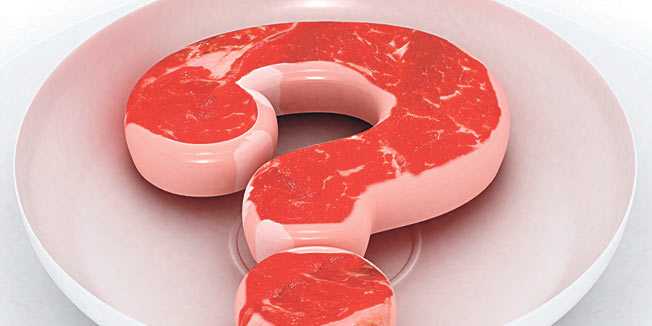