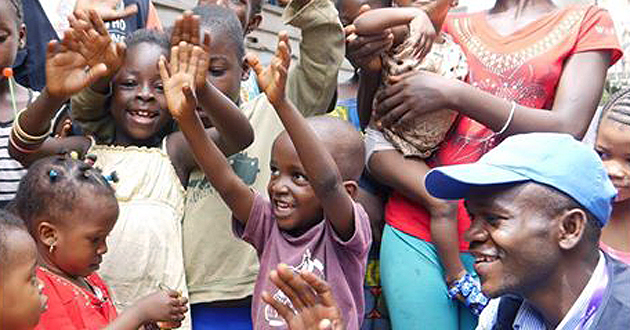 Today, the World Health Organization declares that Ebola virus transmission has been stopped in Sierra Leone. Forty-two days, that is two Ebola virus incubation cycles, have now passed since the last person confirmed to have Ebola virus disease had a second negative blood test.

“Since Sierra Leone recorded the first Ebola case in May 2014, a total number of 8,704 people were infected and 3,589 have died, 221 of them healthcare workers, all of whom we remember on this day” said Dr Anders Nordström, WHO Representative in Sierra Leone.

The country now enters a 90-day period of enhanced surveillance which will run until 5 February 2016 and WHO will continue to support Sierra Leone during this period. This new phase is critical for ensuring early detection of any possible new cases of Ebola virus disease.

The World Health Organization commends the Government of Sierra Leone and her people on achieving this significant milestone in the country’s fight against Ebola. Sierra Leone achieved this milestone through tremendous hard work and commitment while battling the most unprecedented Ebola virus disease outbreak in human history.

The strong leadership of the Sierra Leone Government, working with partners from around the globe, mobilized the necessary expertise needed to contain the outbreak. Sierra Leone experienced a massive rise in cases in September and October 2014 which was curbed by putting in place treatment facilities, setting up safe and dignified burial teams and working with communities to identify and stop Ebola.

The use of rapid response teams and strong community involvement became the cornerstone of the national response strategy.  International partners supported the government to maintain a rapid response capacity to detect, identify and shut down any new transmission chains, and also contributed technical assistance, personnel, food, supplies and equipment.

The Ebola outbreak has decimated families, the health system, the economy and social structures. All need to recover. It has also left an estimated 4,000 survivors who have ongoing health problems who need medical care and social support.

WHO will maintain an enhanced staff presence in Sierra Leone during this transition from outbreak control, to enhanced vigilance, to the recovery of essential health services.

“We now have a unique opportunity to support Sierra Leone to build a strong and resilient public health system ready to detect and respond to the next outbreak of disease, or any other public health threat.” said Dr Nordström.