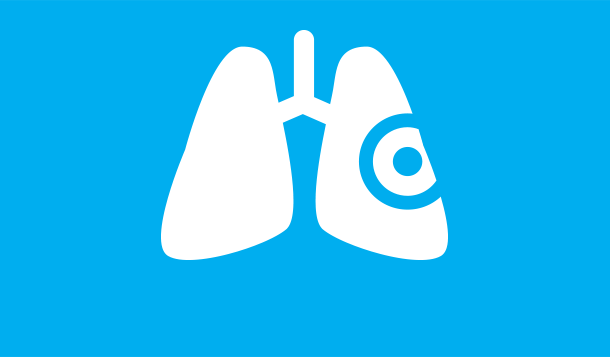 Each year, the World Tuberculosis Day is commemorated on March 24th in order to raise public awareness of the devastating health, social and economic consequences of tuberculosis and to increase efforts to end the global tuberculosis epidemic (TB).

The date March 24 marks the day in 1882, when Dr. Robert Koch announced he had discovered the tuberculosis-causing bacterium that paved the way for diagnosing and treating this disease. Despite significant progress, over the last decades, TB continues to be one of the leading causes of death among infectious diseases, with some 4500 deaths per day.

The Global End-of-TB Plan provides a roadmap for combating TB for a five-year period. The partnership is launching a new global plan for ending TB 2016-2020. The plan will calculate global end-of-TB efforts, which are expected to become significantly more ambitious and effective over the next five years, drastically changing the way TB programs will be implemented. It will emphasize what is needed to set the world on the right path, achieving the goals of the Global Strategy for Tuberculosis after 2015.

This year’s World Tuberculosis Day is celebrated under the motto: Looking for: leaders for a free world, a world without tuberculosis!

This year, the focus is on putting an end to TB, not only at the political level, with heads of state, ministers of health, but also at the local level with mayors, community leaders, people with TB, representatives of the civil society, non-governmental organizations , health workers, doctors and nurses and other partners. All can be leaders, make an effort to end tuberculosis at their workplace or on the field.

World Tuberculosis Day gives the opportunity to be in the spotlight and mobilize political and social structures in order to end TB.

Last year, the World Health Organization reported that 10.4 million people are suffering from tuberculosis and that in 2016 there were 1.7 million deaths (including 0.4 million people with HIV) making it the world’s largest infectious killer. More than 95% of TB deaths are in low- and middle-income countries.

This disease is deeply rooted in populations where human rights and dignity are limited. Anyone can come into contact with TB, the disease progresses in people living in poverty, communities and groups that are marginalized, migrants and other vulnerable categories.

Situation in the Republic of Macedonia 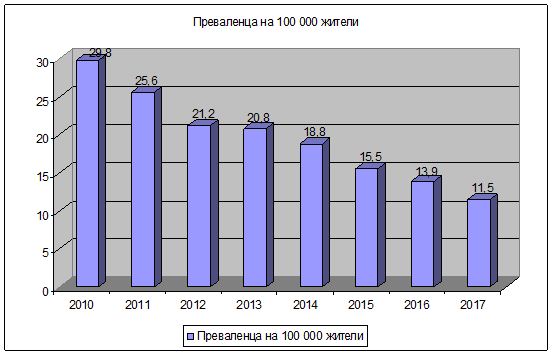 In 2017 in the Republic of Macedonia is registered the incidence of active tuberculosis from 10,6 per 100 000 inhabitants or 220 newly infected cases, while in 2013 the incidence was 15.7 per 100 000 inhabitants or 323 newly infected with TB. In the analysed period from 2010-2017, the rate of incidence, as well as the prevalence rate shows a downward trend. Macedonia is among the countries with a low incidence in the European region. (Chart 2)

All forms of TB are treated if diagnosed and treated on time. Treatment involves taking a combination of drugs for six to nine months because some tuberculosis bacteria are naturally resistant to one or more of the drugs that are prescribed.

Active case finding of tuberculosis risk groups with selective radiophotography. Risk groups which include: patients in psychiatric hospitals, prisoners in the penitentiary in the country, internally displaced persons, drug addicts etc. In order for early detection of patients with tuberculosis and other non-specific lung diseases is used radiographic recording for persons who are at greater risk of suffering from tuberculosis.

Preventing the spread of TB is possible by treating new cases of tuberculosis according to standard modes of treatment recommended by the World Health Organization.

Physical activity is of great importance, practicing at least 3 to 4 times a week. Involving cardio exercises, such as swimming, running or rowing. Avoiding bad habits such as: alcohol, tobacco and drugs. Maintain personal hygiene, and most importantly, spend as much time as possible on clean fresh air, mountain, etc.

The best preventive measure is proper and timely treatment of every case of tuberculosis which interrupts the chain of infection spreading.