On 26 of April 2018, National ECDC Correspondents from EU enlargement countries gathered in the new premises of ECDC for their annual meeting to reflect on achievements and set goals for the future. Key coordinators from Albania, Bosnia and Herzegovina, Montenegro, Serbia, the former Yugoslav Republic of Macedonia, and Turkey discussed the lessons learned, added value and future priorities for ECDC’s support for the countries. 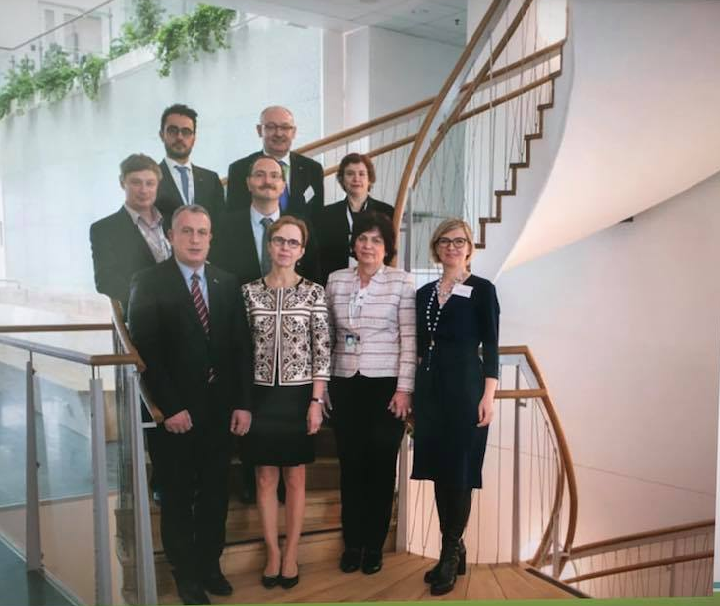 Related Posts
The INHERIT project of the Institute of Public Health will offer a powerful tool for creating policies for health, well-being and a healthy environment at local and central level
Piloting the Questionnaire for healthy settlements in the Municipality of Karposh The INHERIT research project,…
INFORMATION on the situation of measles in the Republic of North Macedonia in 2018-2019, June 28, 2019
In the period from 22.06 – 28.06.2019,, a total of 35 cases of measles were reported.…
SITUATION WITH INFLUENZA IN MACEDONIA, season 2018/2019 (week 4 up to 27.01.2019)
During the 4th week of 2019, (21.01-27.01.2019) the Republic of Macedonia registered 643 influenza cases/flu-like…
Search
ИНФОРМАЦИИ ЗА COVID-19