On April 2, 2017 in Chisinau (Kishinev ) Moldova, was held a meeting on non-communicable diseases (NCD) for Members of the Health Network of South East Europe (SEEHN). The meeting, preceded by a ministerial forum SEEHN, aimed to review the progress of the network in terms of meeting the objectives of the Framework of WHO monitoring on non-communicable diseases by 2025. The meeting was coordinated by the WHO Office for Europe, and led by Dr. Gouden Galea, director of the program for NCD and Dr. Joao Breda, director of dispersed Office for NCD in Moscow. 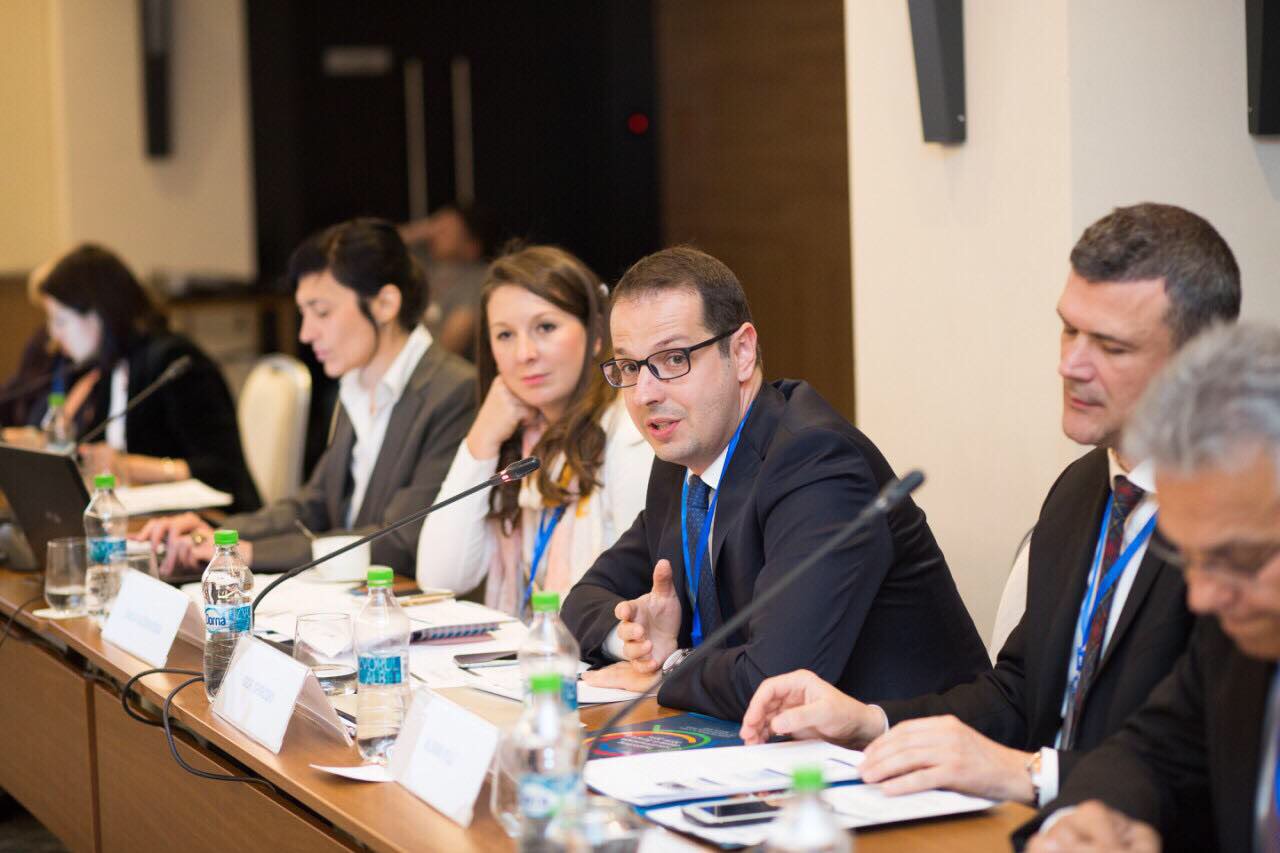 The National Associate of the Ministry of Health in cooperation with the WHO in the area of ​​NCD, Dr. Igor Spiroski, from the Institute of Public Health of the Republic of Macedonia, presented the progress of the Republic and participated in the working group that prepared the statement of the member states of SEEHN, which will be presented on the European NCD meeting which would be held in June 2017 in Moscow, Russia. These activities are aimed at global progress report on NCD that in September 2018 will be presented to the UN General Assembly in New York.

Related Posts
September, Cervical health awareness month
Malignant diseases, with cardiovascular disease are the leading cause of death worldwide and in our…
Menstrual Hygiene Day 2021
On any given day, approximately 300 million women and girls menstruate. In order to manage…
Detected train wagon do not pose a health risk
On 12/10/2016, on the Tabanovce border crossing, on a regular border radiation control were detected…
Search
ИНФОРМАЦИИ ЗА COVID-19